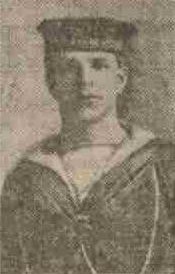 P.O. Charles Duthie, Drake Batt., R.N.D., son of Mr and Mrs John Duthie, 81 High Street, Lochee, has been awarded the Military Medal.  Prior to enlistment he was employed as a tenter in Cox Bros., Ltd.  He has also another two brothers—James, in the R.F.A., and Bertie, in the Black Watch—both at the front.

Can you tell us more about Charles Duthie '? Some additional facts, a small story handed down through the family or perhaps a picture or an heirloom you can share online. Contact our curator...