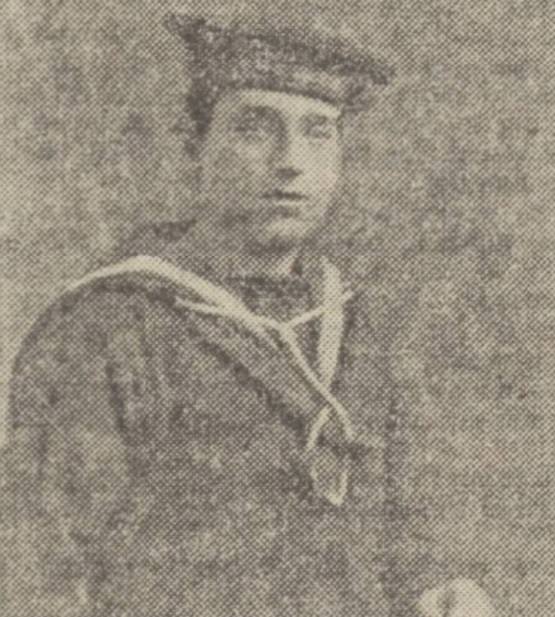 Thomas has no known grave but is remembered on the Portsmouth Naval Memorial. He was serving aboard H.M.S. Black Prince which was an armoured cruiser which formed part of Rear-Admiral Robert Arbuthnot’s ill-fated 1st Cruiser Squadron at Jutland. The squadron was employed as a screen several miles ahead of the Grand Fleet. During the early engagement, Black Prince became separated from the rest of the force, and later during the night came into contact with the German High Seas Fleet at point blank range. Powerful searchlights were turned on her and she was engaged by up to five battleships. There were no survivors from a crew of 858.

Can you tell us more about Thomas Dowd'? Some additional facts, a small story handed down through the family or perhaps a picture or an heirloom you can share online. Contact our curator...