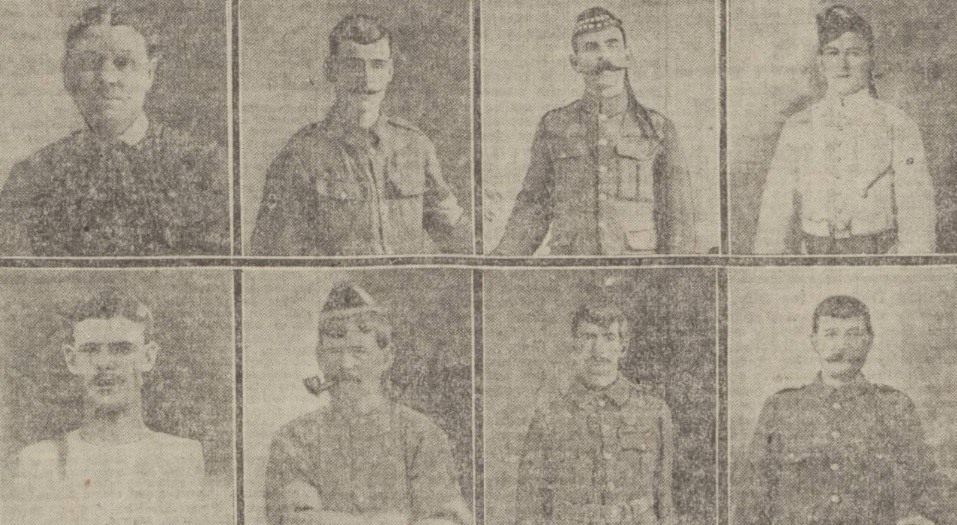 John has no known grave but is remembered on the Basra Memorial.

3-2777 Pte. Michael Kerwin, 1st Black Watch died of wounds on 13 June 1916. He is buried in Bethune Town Cemetery, Pas de Calais, France, V. E. 24.
The husband of Mrs S. Kerwin, 99 Rosebank Street, Hilltown, Dundee, he was one of five brothers and two brother-in-laws who served in the war.
The image shows the family of Mrs Kerwin, Hospital Wynd.

Can you tell us more about John Kerwin'? Some additional facts, a small story handed down through the family or perhaps a picture or an heirloom you can share online. Contact our curator...