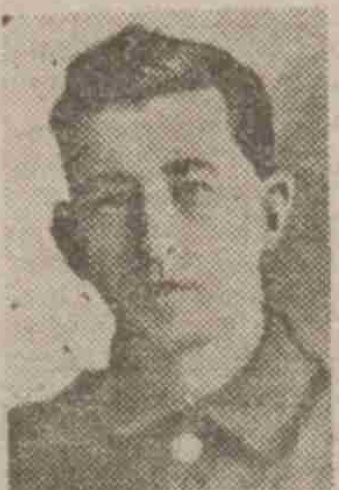 MILROY―Previously reported missing on 28th March 1918, now presumed to have died on that date, No. 31347 Private Thomas Milroy 7th Cameron Highlanders, son of Mrs Milroy, 28 Taylors Lane. – Inserted by his mother and family.

Can you tell us more about Thomas More Milroy'? Some additional facts, a small story handed down through the family or perhaps a picture or an heirloom you can share online. Contact our curator...