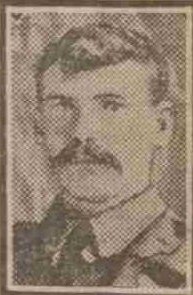 Official intimation has been received by Mrs James Stewart, 14 Balgay Street, Dundee, that her husband, Private James Stewart, Royal Scots, who had been reported missing since August, 1916, is now reported killed.

Pte. Stewart, who was 36 years of age, had been ten months out in France.

Prior to enlistment he was employed as a dock labourer.

Can you tell us more about James Stewart'? Some additional facts, a small story handed down through the family or perhaps a picture or an heirloom you can share online. Contact our curator...