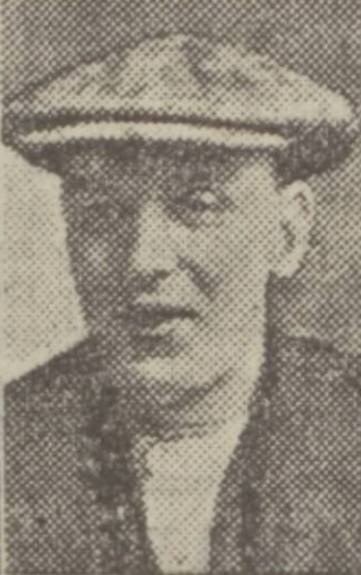 MANY DUNDEE LADS FALL FIGHTING. News reached the city yesterday that Private James Wallace, of the Royal Scots Fusiliers, had died of wounds. Private Wallace was 29 years of age, and formerly resided at 61 Brook Street. The People’s Journal, 16 September 1916, 7.

Can you tell us more about James Wallace'? Some additional facts, a small story handed down through the family or perhaps a picture or an heirloom you can share online. Contact our curator...