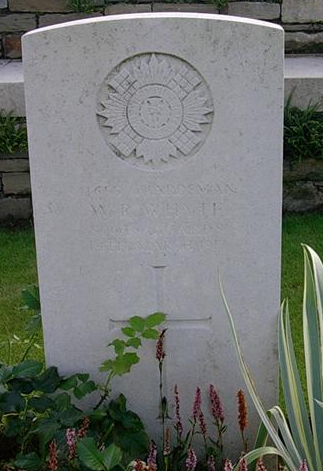 Information has been received that Private William Whyte has fallen in action.  He was a policeman in Monifieth, having transferred from the Glasgow Constabulary, but joined the army in October 1914, and had seen a good deal of service.  He was accidentally hurt, and was back in hospital in England, but returned to the front about six months ago.  His wife and child reside in Lochee, and intimation of the sad event was received from the War Office.  Private Whyte was of a genial disposition.

Can you tell us more about William Robertson Whyte'? Some additional facts, a small story handed down through the family or perhaps a picture or an heirloom you can share online. Contact our curator...