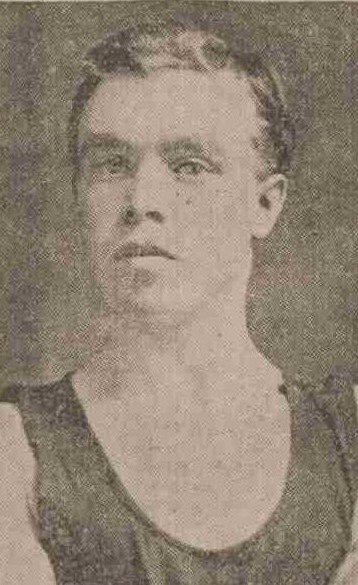 Private Adamson served with the Dundee raised medical unit,  the 3rd Highland Field Ambulance unit; ‘1/3’ was deployed overseas early in the war with ‘2/3’ following later. ‘3/3’ was formed by remained in Dundee.

Mrs Adamson, 18 Constitution Street, Dundee, has received intimation that her husband, Private Peter Adamson, R.A.M.C., was killed by shrapnel while succouring wounded at an advanced dressing-station.  Private Adamson, who was 25 years of age, enlisted in September, 1914, and had been in France since May of last year.  Previous to enlistment the deceased soldier was employed as a grocer with Mr David B. Adams, 9 Constitution Street.  He was a member of the Whitehall Swimming Club, Dundee, for a long number of years.  Private Adamson, who was a son of the late ex-Bailie Adamson, was married only eight months ago.

Can you tell us more about Peter Adamson'? Some additional facts, a small story handed down through the family or perhaps a picture or an heirloom you can share online. Contact our curator...