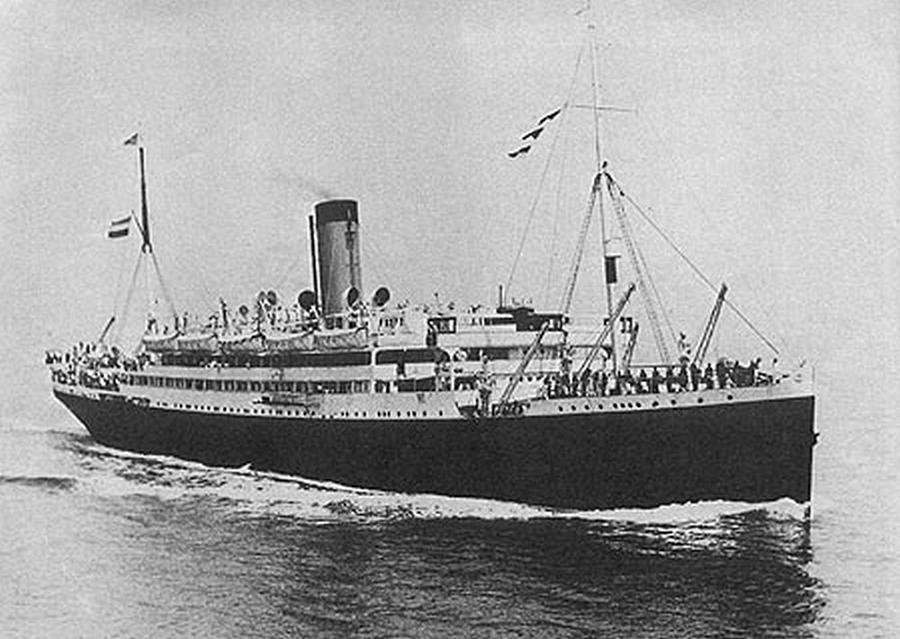 James has no known grave but is remembered on the Portsmouth Naval Memorial. He was serving aboard H.M.S. Ebro which was a commercial liner converted for use as an Armed Merchant Cruiser for the Royal Navy. James was killed in action when acting as an armed guard on a Norwegian Steamship, 2  other Ebro  crew members were killed in the same incident, they were O.S. Ronald Robinson and A.B. John Simmonds.

Can you tell us more about James Robert Alexander'? Some additional facts, a small story handed down through the family or perhaps a picture or an heirloom you can share online. Contact our curator...