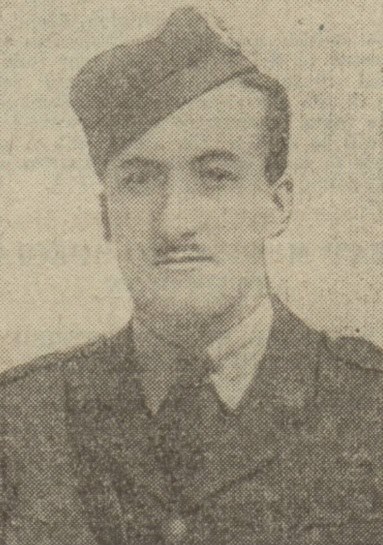 William has no known grave but is remembered on the Thiepval Memorial. His brother Ronald served as a Lieutenant with the Royal Field Artillery during the Great War.

Lads Who Fell in Great Advance.

Second Lieutenant William Mercer Alexander, so of Mr J. H. Alexander, Edwinton, West Ferry, and agent of the National Bank, Dundee, has made the supreme sacrifice.  A few days ago Mr Alexander received a telegram to the effect that his son was reported missing.  On Monday another message came to hand bearing the sad news that the worst fears had now been confirmed, and the deceased had fallen in battle.  The deceased officer was well known in Dundee and Broughty Ferry, and much sympathy will be extended to his parents in their sad bereavement.

He joined the Highland Light Infantry in September 1914, and received his commission in the following January.  His younger brother, Lieutenant Ronald R. Alexander is in France with the Royal Field Artillery.

Can you tell us more about William Mercer Alexander'? Some additional facts, a small story handed down through the family or perhaps a picture or an heirloom you can share online. Contact our curator...