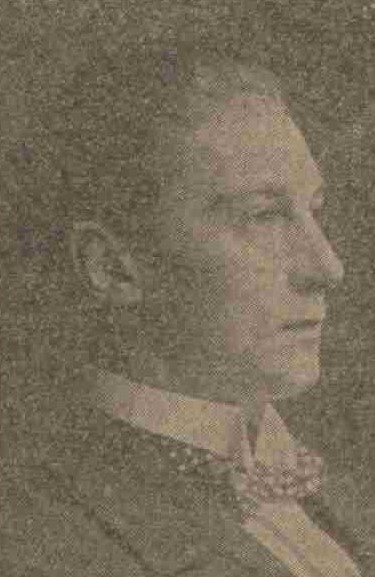 George is believed to be the brother of Sgt Thomas Allday 1045, 4th Battalion Black watch, who was killed in action 25.09.1915 at Loos. He is remembered on the Grove Academy, Broughty Ferry school war memorial.

Sergeant George Allday, the eldest son of Mr H. G. Allday, mantle manufacturer, Murraygate, Dundee, has died from wounds received in action.  A brother of the deceased, Sergeant Thomas Allday, has been missing since the battle of Loos.

Sergeant George Allday died two days after being wounded.  He was an unmarried man of twenty-seven years, and previous to enlistment was associated with his father in business, acting as manager of the Dundee branch.  He was well known, and was highly respected by all with whom he came into contact.  He enlisted in the Black Watch some time after the brother, who belonged to the same regiment, was posted missing.  He had been at the front for about four months.

Deceased had had a long association with the Territorial movement.  He originally joined the Black Watch at Dundee, but subsequently was transferred to the London Scottish, with which he was connected for four years previous to his return to this city.  His death will be mourned by a large circle of friends.

Can you tell us more about George Allday'? Some additional facts, a small story handed down through the family or perhaps a picture or an heirloom you can share online. Contact our curator...