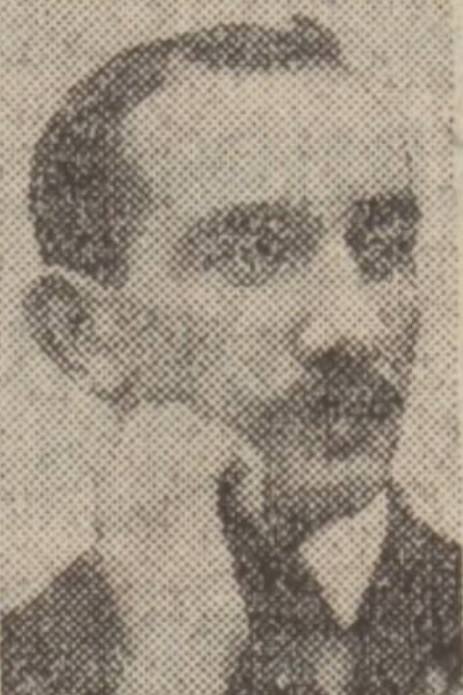 Edward has no known grave but is remembered on the Menin Gate Memorial.

On 2 February 1915, The Courier confirmed the death of 3-6575 Cpl. Edward Anderson, 1st Gordon Highlanders, a Dundee man listed as missing since 14 December 1914.
Anderson was a veteran of the Boer War, and employed as a calender worker with Gilroy, Sons, & Co., Ltd., when war was declared.

DUNDEE MAN IS KILLED IN THE GORDON HIGHLANDERS CHARGE. Corporal Edward Anderson, a Dundee man belonging to the 1st Gordon Highlanders, was killed in action on 14th Dec. On that day the Gordons made a charge which cost them heavily, and it was no doubt in that engagement that Corporal Anderson lost his life. He had served in India and South Africa, and had two medals for the South African campaign.
Corporal Anderson was a reservist, and was employed as a calender worker with Gilroy, Sons, & Co., Ltd., Dundee, prior to the outbreak of the war.
Deceased was 33 years of age, and resided in Rosebank district. He is survived by a widow. The Courier, Tuesday, 2 February 1915, 6.

Can you tell us more about Edward Anderson'? Some additional facts, a small story handed down through the family or perhaps a picture or an heirloom you can share online. Contact our curator...