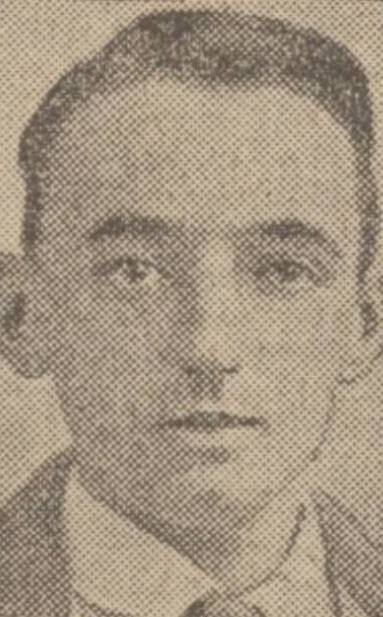 S-7172 Pte. George Anderson, 9th Black Watch, died of wounds on 10 September 1916, aged 18.
He was the son of Janet Anderson, 7 Rothiemay Place, Lochee, and had enlisted aged 16.
George Anderson is buried in St. Sever Cemetery, Rouen, Seine-Maritime, France, B. 25. 16.LOCHEE SOLDIER DIES OF WOUNDS. Mrs D. B. Anderson, 7 Rothiemay Place, Lochee, has received official intimation that her son, Private George Anderson, Black Watch, has died of wounds received in action in August. Private Anderson was previously wounded in May, but after a short time was able to rejoin his regiment. Deceased enlisted when he was 16 ½ years of age, and had seen two years’ active service. Prior to enlistment he was employed on farm work. The Courier, Thursday, 14 September 1916, 4.

Can you tell us more about George Mackenzie Anderson'? Some additional facts, a small story handed down through the family or perhaps a picture or an heirloom you can share online. Contact our curator...