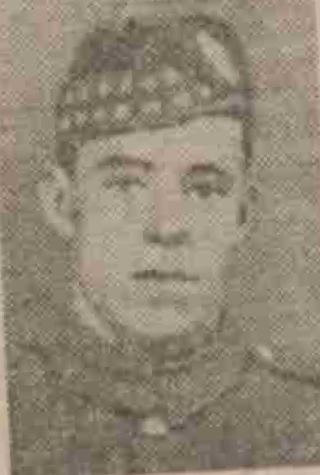 John has no known grave but is remembered on the Tyne Cot Memorial. He is believed to be the brother of Driver William Beattie, T/26957, 18th Field Ambulance, R.A.S.C.

Can you tell us more about John Beattie'? Some additional facts, a small story handed down through the family or perhaps a picture or an heirloom you can share online. Contact our curator...