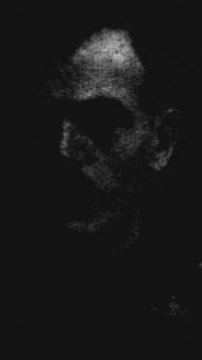 Arthur has no known grave but is remembered on the Arras Memorial.

Second-Lieutenant Begg was reported missing on March 21st last.  He joined the Artists’ Rifles O.T.C. in 1916, and in March was gazetted. He proceeded to France in Early 1917 and passed through the fighting ay Ypres and later Cambrai.  He is presumed to have been taken prisoner as he was sent out with half his company to support the front line at the commencement of the big German advance, and not a single man returned to give any information.  He was born in 1880 and educated at Dundee High School.  Any information concerning him will be gratefully received by his brother, Mr David Begg, 8 Adelaide Place, Dundee.

Can you tell us more about Arthur Begg'? Some additional facts, a small story handed down through the family or perhaps a picture or an heirloom you can share online. Contact our curator...