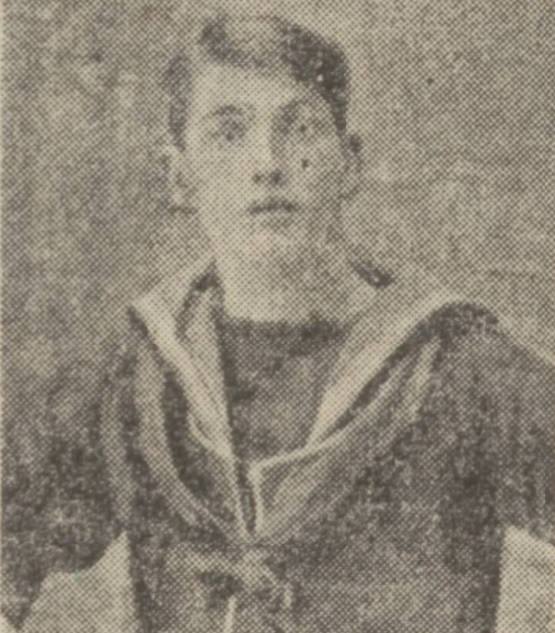 David has no known grave but is remembered on the Portsmouth Naval Memorial. He was serving aboard H.M.S. Invincible which was a Battle cruiser of the Royal Navy, the lead ship of her class of three, and the first Battle cruiser to be built by any country in the world.

/26658 Ordinary Seaman David Findleton Bisset, son of David and Wilhelmina Bisset, 34 Ryehill Lane Dundee, was killed at Jutland, aged 19.
He was serving on board the battlecruiser HMS Invincible on 31 May 1916, when she was hit by three salvoes from the German battlecruisers SMS Lutzow and SMS Derfflinger. She sank in 90 seconds. Of her complement, 1026 officers and men were killed. There were only six survivors.

Seaman David Bisset (Dundee) who was on board the Invincible. No news has been received of his fate. The People’s Journal, Saturday, 10 June 1916, 6.

Can you tell us more about David Findleton Bisset'? Some additional facts, a small story handed down through the family or perhaps a picture or an heirloom you can share online. Contact our curator...