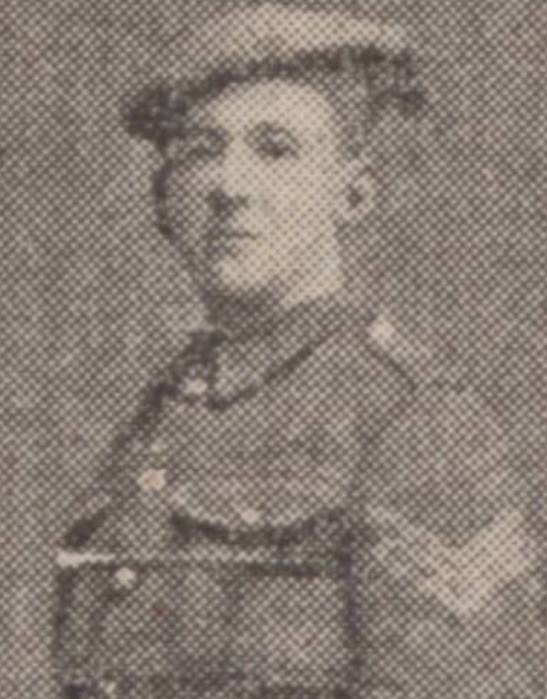 3/9603 Sgt. Thomas Brown, 1st Black Watch, was killed in action on 13 October 1915.
Brown was a reservist from Rosebank Street, and was survived by a widow and two children.
He is commemorated on the Loos Memorial, Pas de Calais, France.

A YEAR AT THE WAR. Sergeant Thomas Brown, 1st Black Watch, has fallen a prey to the enemy after twelve months of strenuous fighting. His wife, who resides at 51 Rosebank Street, yesterday received official intimation that her husband had been killed in action on 13th October. Deceased, who was 29 years of age, had been in the army for almost ten years, and recently enjoyed a short forlough [sic] from the battle front. He is survived by a widow and two children. Two of his brothers are engaged in the trenches at present, James being a member of the 4th Black Watch and William of the Royal Scots Fusiliers. The Courier, Thursday, 4 November 1915, 4.

Can you tell us more about Thomas Brown'? Some additional facts, a small story handed down through the family or perhaps a picture or an heirloom you can share online. Contact our curator...