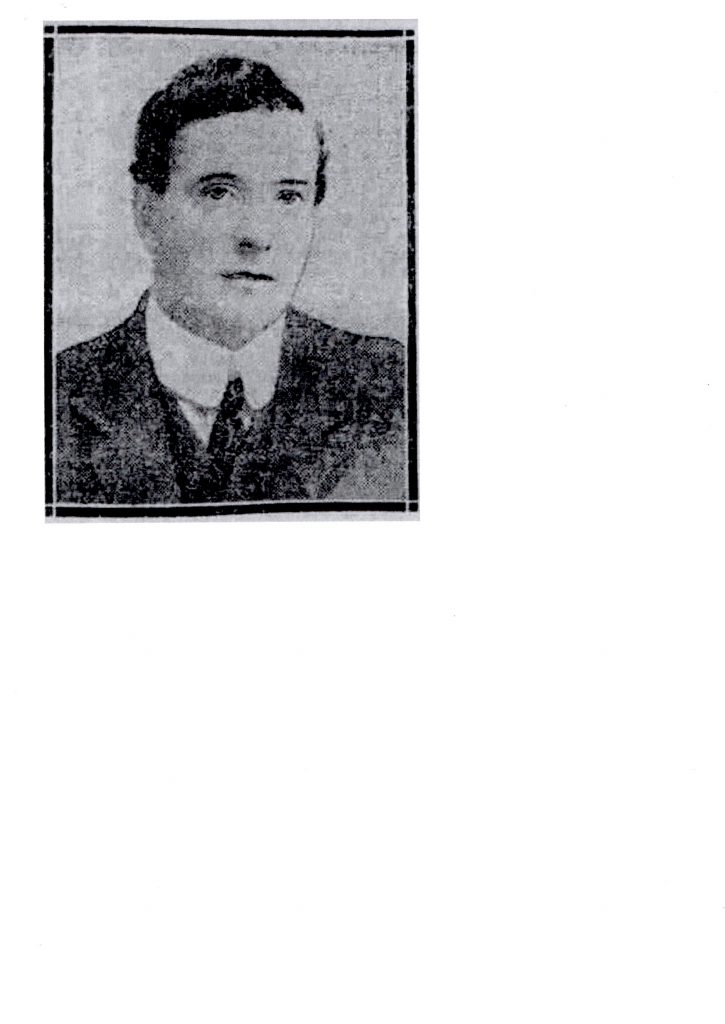 Regret will be expressed in footballing circles at the announcement that William Brown, who about two seasons ago played at outside right for Dundee Hibs, is reported missing.

Brown is a private in the 4th Black Watch, which he joined shortly after the war broke out, and an official intimation received by his wife, who resides at 16 Elizabeth Street, Dundee, states that he was posted “missing” after the battle on 25th September.

Private Brown is a brother of Private Henry Brown, 6th Black Watch, who was identified with St Johnstone F.C., Perth, and he was home on a short furlough only a month previous to the big engagement.

Comrades, in letters to Mrs Brown, refer to him as “one of their most fearless bomb-throwers.”  The missing footballer is thirty years of age.

Private William Brown, Black Watch, a Dundee man posted missing since the battle of Loos, is now presumed to have been killed in action.  Intimation to this effect has been received by his wife, who resides at 73 Church Street.  Private Brown, who was about thirty years of age, was previous to enlisting, employed in Hillbank Works.  He was well known in football circles, and at one time played for Dundee Hibs.  Deceased leaves a widow and two of a family.

Can you tell us more about William Brown'? Some additional facts, a small story handed down through the family or perhaps a picture or an heirloom you can share online. Contact our curator...