We need you to tell us more about the life and times of Alexander C. Campbell 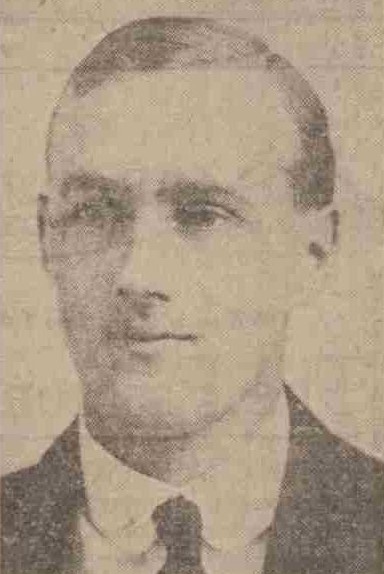 The recent fighting has exacted a heavy toll of Dundee soldiers.  Mr and Mrs Peter Campbell, 9 Bank Avenue, Downfield, have been officially notified that their youngest son, Corporal Alexander C. Campbell, has made the supreme sacrifice.

Deceased, who was 27 years of age, was an old Harris Academy boy.  He served his apprenticeship with J & A. D. Grimond, Ltd., jute manufacturers, Dundee, and proceeded to Calcutta, where he held an important position as a jute buyer for 4½ years.

After the outbreak of war Corporal Campbell came home on holiday, and he enlisted in the Argyll and Sutherland Highlanders in November, 1915.  He had been at the front for nine months.  A letter from the commanding officer states that Corporal Campbell was in charge of a bombing section, and led his men forward with great coolness when under heavy fire.

Can you tell us more about Alexander C. Campbell'? Some additional facts, a small story handed down through the family or perhaps a picture or an heirloom you can share online. Contact our curator...