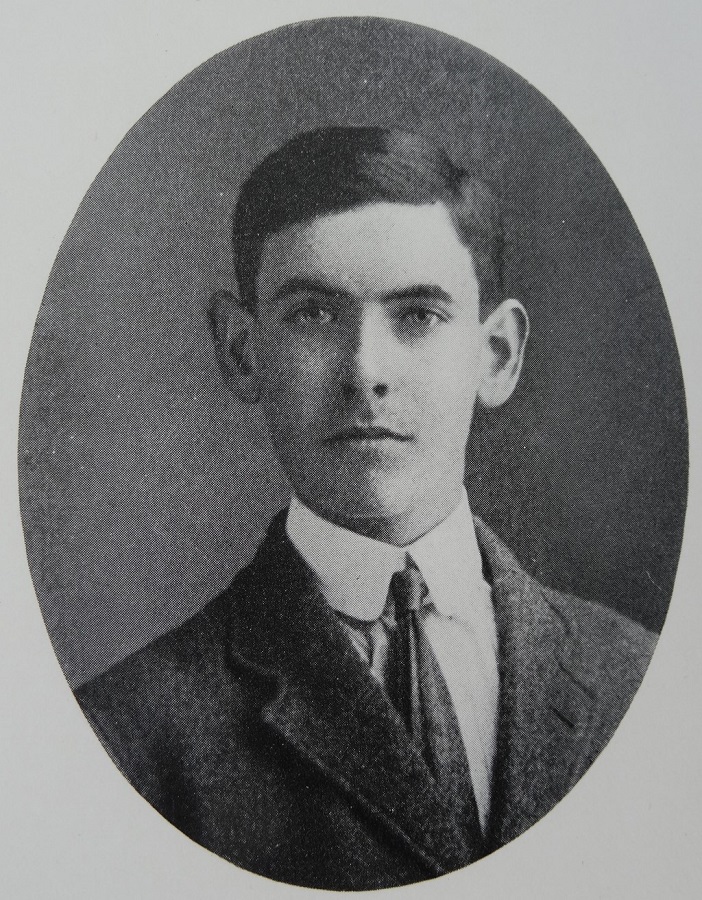 Apparently Alexanders death was due to a flying accident  during a solo flight when his engine stalled causing him to crash. He was the brother of Pte David Campbell, 859900, 43rd Battalion, Canadian Infantry who died of wounds at No8 Canadian Field Ambulance 27.10.1917. Alexander was killed whilst piloting a Maurice Farman MF11 Shorthorn B1994.

Alexander was a pupil of Grove Academy, Broughty Ferry and is remembered on the school Roll of Honour.

The grim realities of war were brought home to the quiet country hamlet of Pitkerro, Kingennie, on Saturday afternoon, by the funeral of Second Lieutenant Alex. F. Campbell, Royal Flying Corps, who was accidently killed while undergoing his course of training in England.  The remains were conveyed North to the house of his parents―his father being the respected grieve of West Pitkerro―for interment at Barnhill cemetery, and were accorded full military honours.

Can you tell us more about Alexander Findlay Campbell'? Some additional facts, a small story handed down through the family or perhaps a picture or an heirloom you can share online. Contact our curator...