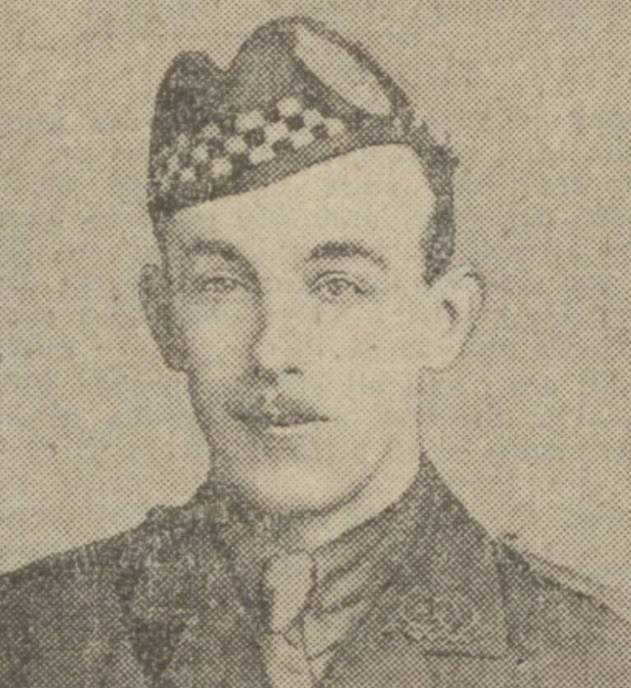 DUNDEE OFFICER BURIED WITH MILITARY HONOURS. The remains of Second-Lieutenant James Stewart Chalmers, of the Argyll and Sutherland Highlanders, were yesterday laid to rest in Western Cemetery, Dundee, with full military honours.
A firing party from the Royal Scots preceded the cortege on its way to the cemetery, while the pipe band of the same battalion and the Royal Garrison Artillery brass band were also in attendance.
Lieutenant-Colonel the Rev. A. J. Campbell and Major the Rev. W. W. Coates, chaplains to the Tay Defences, officiated at the graveside. After the service three rounds were fired over the grave, and a bugler sounded the “Last Post.”
Second-Lieutenant Chalmers was a son of Mr David Chalmers, 58 Barrack Street, Dundee. He was wounded on 26th September, and died a few days ago in a home hospital. The Courier, Thursday, 12 October 1916, 4.

Can you tell us more about James Stewart Chalmers'? Some additional facts, a small story handed down through the family or perhaps a picture or an heirloom you can share online. Contact our curator...