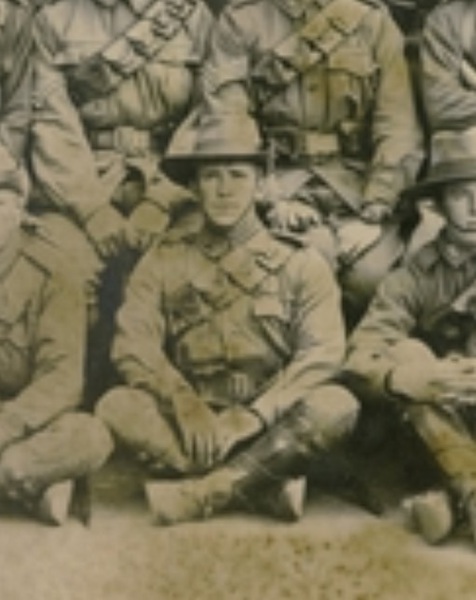 Mrs Rutherford, 37 Provost Road, Dundee, has received official intimation that her brother, Trooper Alex C. Cheape   277   3rd Regiment Australian Light Horse, was killed in action at the Dardanelles on the 19th July.  Deceased, who was 37 years of age, was the second son of the late Mr William R. Cheape, baker, Dundee, and was a native of the city.  He was a baker to trade.  At the outbreak of the South African War he went out to Africa, where he joined the Scottish Horse, with whom he served for fifteen months, winning the Queen’s Medal with five clasps.  After being in South Africa for ten years he went to Adelaide, Australia.  He joined the Australian Expeditionary Force, and was for a time stationed at Cairo before proceeding to the Dardanelles.  He was an old member of the Wallace Swimming Club, Dundee, and, as a bird fancier gained many prizes.  He has two brothers and five sisters in Dundee, and two of his nephews are serving with the forces.

Can you tell us more about Alexander Caird Cheape'? Some additional facts, a small story handed down through the family or perhaps a picture or an heirloom you can share online. Contact our curator...