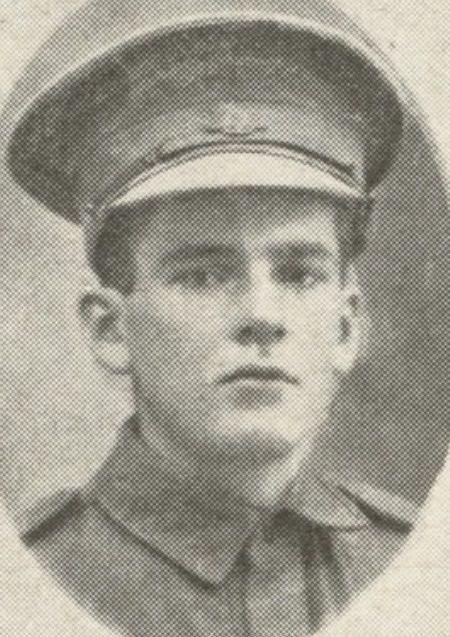 James is listed on both the original Dundee Roll of Honour and the Peoples Journal War Memorial Supplement. For more information on James, visit his Service Record

Private James Clark (19), Australians, son of Mrs George Clark, 133 Seagate, killed. Pte. Clark came to this country with his family two years ago, and went back to Australia six months later to join up with his own men.  While in the city he was employed at the East Station.

Can you tell us more about James Clark'? Some additional facts, a small story handed down through the family or perhaps a picture or an heirloom you can share online. Contact our curator...