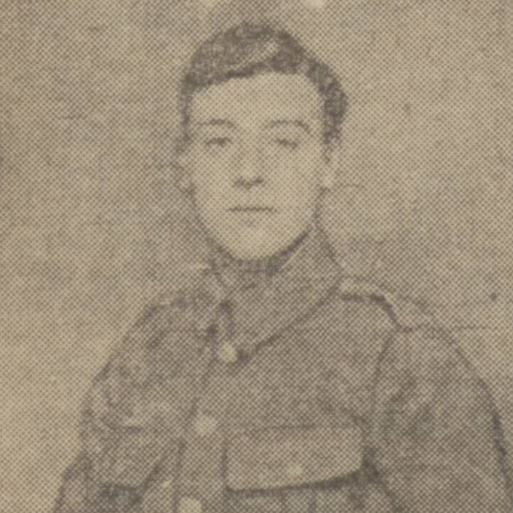 On 2 October 1915, The Courier continued to deal with the fallout from the Battle of Loos. Pte. William J. Clements, 4th Black Watch Watch, was reported to be ‘dangerously ill in a French hospital’, suffering from a fractured thigh.

YOUNG SOLDIER DANGEROUSLY WOUNDED. A telegram was yesterday received by Mr William Clements, 5 Annfield Row, Dundee, from the officer in charge of the Territorial Force Records, Perth, informing him that his son, Private William J. Clements, of the 4th Black Watch, is lying dangerously ill in a French hospital suffering from a fractured thigh, caused by gunshot. Nineteen years of age, Private Clements has served for four years in the regiment, and was prior to the war employed in Seafield Works (Thomson, Shepherd, & Co., Ltd.) The Courier, Saturday, 2 October 1915, 4.

The official intimation of his death was received by his father, Mr Archibald Clements, 5 Annfield Row, Dundee.  The news concerning Private Clements was, from the first, not very cheering, as it was stated that he was lying in a French hospital dangerously ill from a fractured thigh, caused by a gunshot.

Deceased, who was 19 years of age, had been in the Territorials for four years, and prior to enlistment was employed with Thomson, Shepherd, & Co., Limited, Seafield Works.

Can you tell us more about William John Clements'? Some additional facts, a small story handed down through the family or perhaps a picture or an heirloom you can share online. Contact our curator...