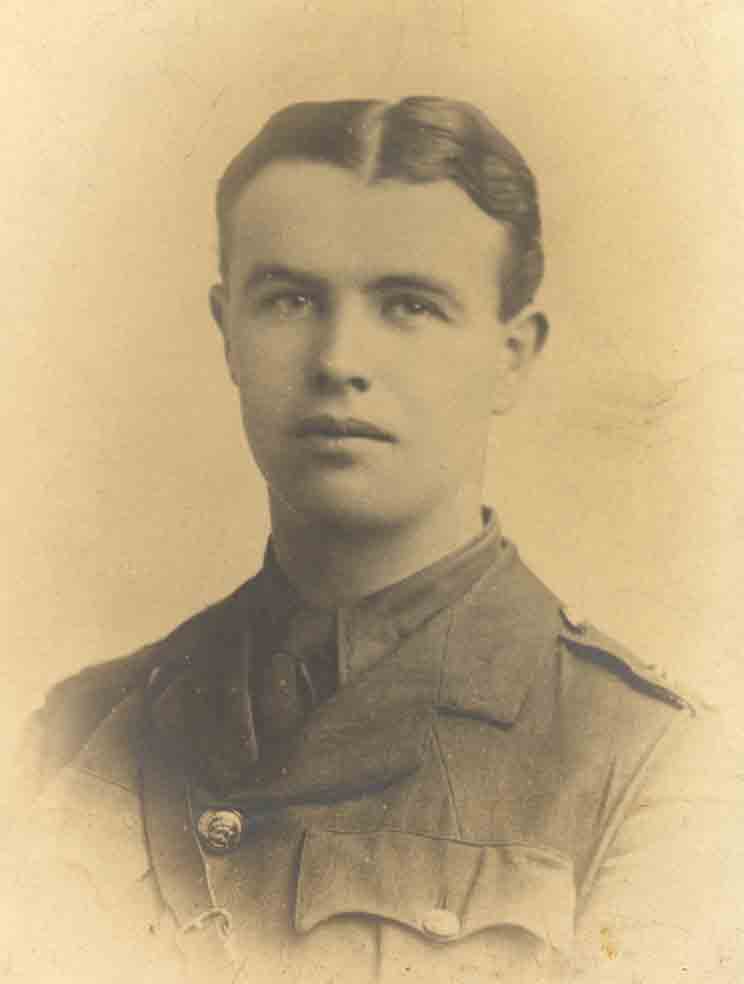 Second Lieutenant Collins had been a Corporal with the Scottish Cyclist Regiment however he was commissioned into the Northumberland Fusiliers. He was killed in action on 29th May 1918. It is has been reported that he was 23 at the time of his death, although it is thought that he was more likely to be 26.

His parents were Alexander and Jessie Collins of Craigview, Broughty Ferry. They were proprietors of Collins Pub, which is now known as ‘The Anchor’ on Gray Street, Broughty Ferry. He was a former pupil of Grove Academy, Broughty Ferry and is remembered on the schools war memorial.

Can you tell us more about Alexander Kilpatrick Collins'? Some additional facts, a small story handed down through the family or perhaps a picture or an heirloom you can share online. Contact our curator...