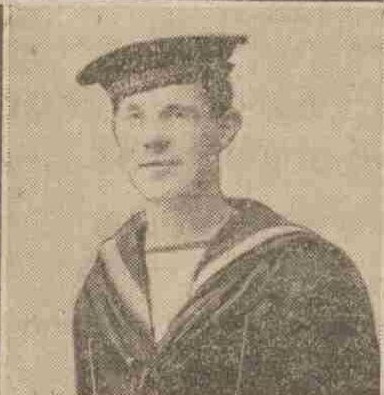 Official information has been received by Mr Charles Craig, 2 Park Avenue, Dundee, that his son, Petty Officer John Russell Craig of the Royal Naval Division, has been killed in action.

He was 22 years of age, and previous to enlistment was employed by Messrs John Crighton and Sons, Cowgate, as an apprentice plumber.  Two brothers are serving with the colours.  One is in the Royal Naval Division and the other (youngest) is attached to the Seaforth Highlanders.

Can you tell us more about James Russell Craig'? Some additional facts, a small story handed down through the family or perhaps a picture or an heirloom you can share online. Contact our curator...