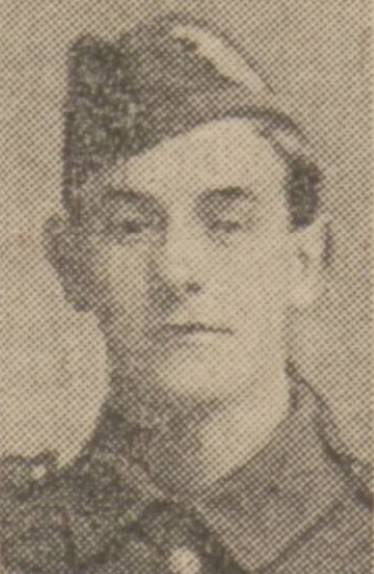 240413 Pte. Peter Cunningham, 4/5th Black Watch, was killed in action on 3 September 1916, aged 23.
News that his parents, John and Betsy Cunningham, St Roque’s Place, West Ferry, had been informed he was missing in action, appeared in The Courier, on 21 September 1916.
Pte. Cunningham was a gardener at Kinnaird Castle before the war. He was later listed as killed on 3 September, and his name appears on the Thiepval Memorial, Somme, France.

Can you tell us more about Peter Cunningham'? Some additional facts, a small story handed down through the family or perhaps a picture or an heirloom you can share online. Contact our curator...