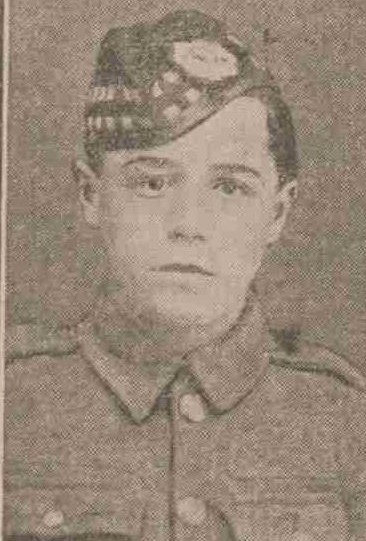 His parents have received a letter from the commanding officer of his battalion, which states that Signaller Davidson and a comrade were killed by the bursting of a shell in their dug-out while they were engaged transmitting messages.  Signaller Davidson, who was 20 years of age, enlisted in April of last year, and had been on active service for about eight months.  Prior to enlistment he was employed by Maxwells (Dundee), Limited, engineers, St Andrew’s Street, Dundee.

Can you tell us more about John Alexander Campbell Davidson'? Some additional facts, a small story handed down through the family or perhaps a picture or an heirloom you can share online. Contact our curator...