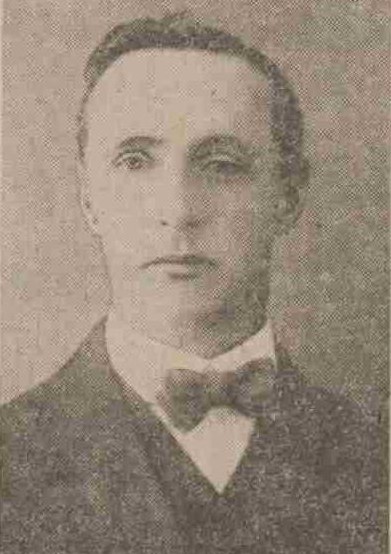 A prominent Dundonian has died while on active service abroad in the person of Sergeant William Dawson, of the Gossipore Artillery (Calcutta Battery).

Deceased had had a prolonged and notable connection with the volunteer movement, having been associated with volunteering both in this country and in India. It was after proceeding to the East, however, that he gained most distinction.  In India he developed into a crack marksman, and was the possessor of two cups and over a dozen medals for shooting.  In addition, he held the long service medal.

While in Dundee Sergeant Dawson occupied a position of foreman with J & A. D. Grimond, Limited, Bowbridge Works, and fourteen years ago he went to take up a situation at South Barnagore Mills, India.  His wife and family are still in the city, residing at 4 Albert Street, and the last occasion on which deceased was home on a visit was five years ago.  His association with the volunteers had extended to close on twenty-five years, and prior to going to India he was a member of the old City of Dundee (1st Forfar) Volunteers.

At the time of his death Sergeant Dawson was Acting-Quartermaster.  He is survived by a widow and five of a family—three sons and two daughters.  The eldest son is attached to the Mechanical Transport in France.  Deceased was a man of forty years of age.

Can you tell us more about William Dawson'? Some additional facts, a small story handed down through the family or perhaps a picture or an heirloom you can share online. Contact our curator...