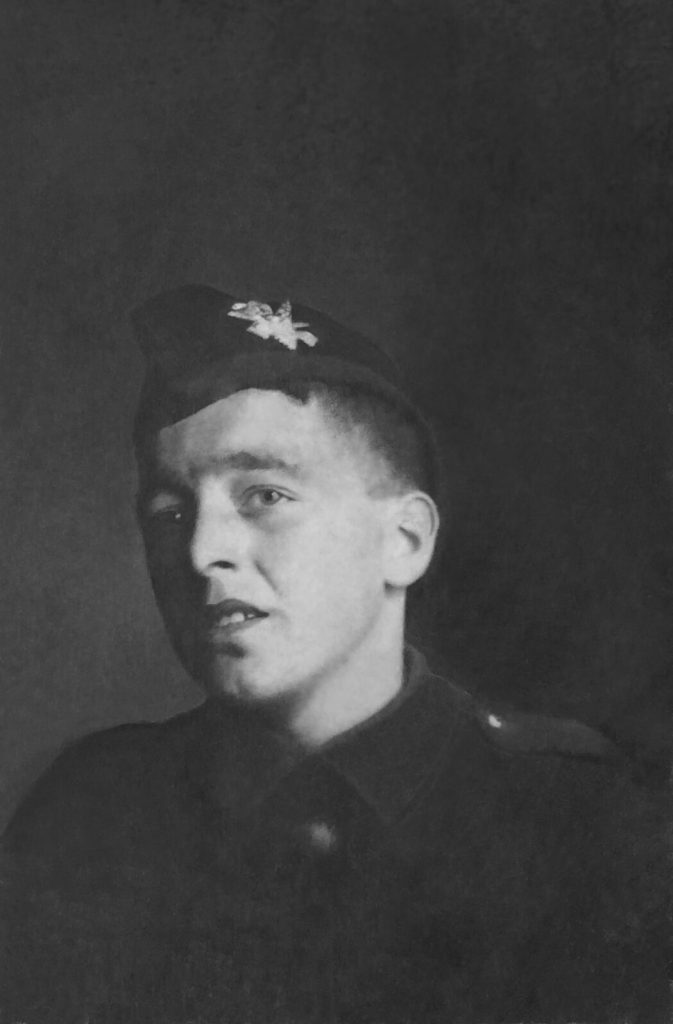 Hugh was a “Son of the Mars” the Training ship for orphan and unruly children, moored in the River Tay. From there he was placed on license as a Marine Steward on board the S.S. Esperanto and the S.S. Petunia out of Leith.

He signed up with the Black Watch in September 1914, but was sent home for being too young. Upon coming of age, he was sent back to the front where he died in October 1916 at the assault on the Schwaben Redoubt.

Official intimation has just been received of the death in action of Lance Corporal Hugh Dingwall, Black Watch.

Lance-Corpl. Dingwall enlisted shortly after the outbreak of war.  He went to France early in 1915, but was sent home because of his youth.  He returned to France in November of that year, and was reported missing about ten months ago.  Previous to enlistment he was employed as a marine steward.

Can you tell us more about Hugh Dingwall'? Some additional facts, a small story handed down through the family or perhaps a picture or an heirloom you can share online. Contact our curator...