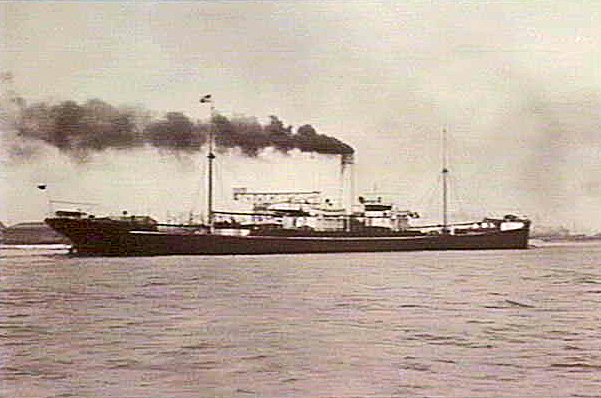 John has no known grave but is remembered on the Tower Hill Memorial. He was serving aboard the S.S. Glenfruin, built by A. Rodger & Co., Port Glasgow in 1904 and owned at the time of her loss by Easton, Greig & Co., Glasgow, was a British steamer of 3097 tons.

On January 26th, 1918, Glenfruin,was on a voyage from Seriphos to Ardrossan with a cargo of iron ore, she was sunk by the German submarine U-103 (Claus Rücker) northwest from Holyhead in the Irish Sea. Sunk with all 32 hands.

Can you tell us more about John Duff'? Some additional facts, a small story handed down through the family or perhaps a picture or an heirloom you can share online. Contact our curator...