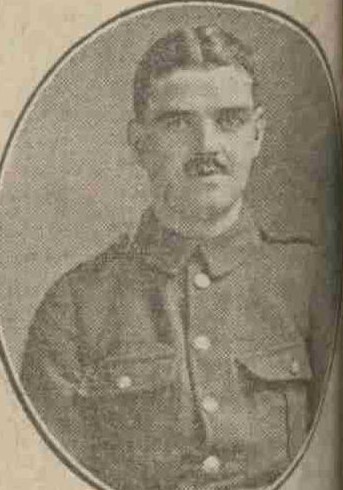 Peter  has no known grave but is remembered on the Thiepval Memorial.

FAIRLY___Previously reported missing since 1st July 1916, now reported to have been killed in action on that date, Pte. Peter Fairly, Royal Scots, beloved husband of May M’Donald, 7 Albert Street, Dundee.

Can you tell us more about Peter Fairley'? Some additional facts, a small story handed down through the family or perhaps a picture or an heirloom you can share online. Contact our curator...