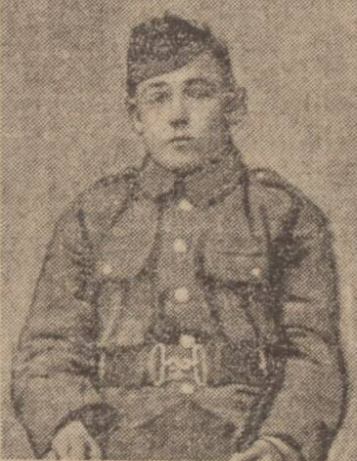 Andrew has no known grave but is remembered on the Thiepval Memorial.  His father  also served during the Great War with the Black Watch returning home safely. His brother, Trooper Thomas Don Fisher, 406945, served during WW2 with the 3rd Royal Tank Regiment and is believed to have been killed in action 16.04.1941.

Can you tell us more about Andrew Fisher'? Some additional facts, a small story handed down through the family or perhaps a picture or an heirloom you can share online. Contact our curator...