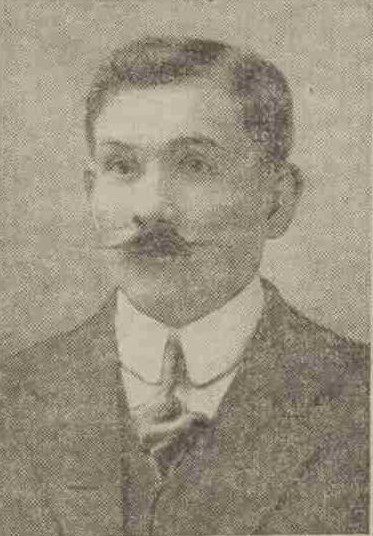 Pathetic circumstances attend the death in the trenches of Corporal James Fyffe, of the Royal Scots, a Dundee Man.

His wife, who resides at 43 North Erskine Street, has had intimation from Lieutenant Martin that Corporal Fyffe was shot on 9th inst. while bandaging a wounded comrade.

“I very much regret having to send you bad news.  Your husband, Corporal J. Fyffe, was busy this morning dressing the fingers of a man in the trenches when he was struck by a bullet, and passed away in a few minutes without recovering consciousness.  We are all very much distressed at the loss of Corporal Fyffe, who was a brave man, hard-working soldier, and one of my best non-commissioned officers.  He was popular with everyone, cheerful, and always glad to help anyone in the difficult and trying work of this campaign.”

A reservist, Corporal Fyffe, who was promoted from the rank of private on the field, had been serving in France since the battle of Mons, and he was married only three weeks before he was called up.

He was 38 years of age, and served three years with his regiment.  Corporal Fyffe was well known in football circles.  During the nine years he was a member of the reserve he played for Stobswell, a junior combination, while he was also connected with Dundee Wanderers F. C.

Can you tell us more about James Fyffe'? Some additional facts, a small story handed down through the family or perhaps a picture or an heirloom you can share online. Contact our curator...