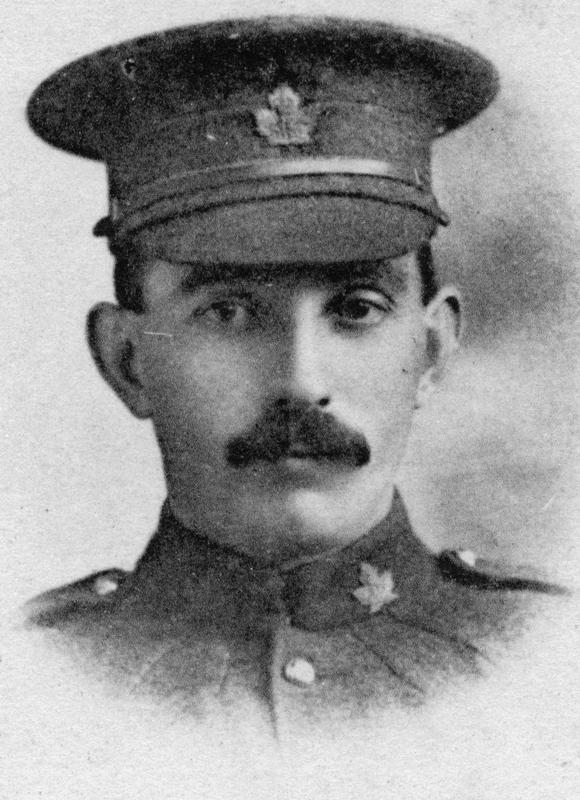 Private Peter Geekie had previously served with 11th Regiment Irish Fusiliers of Canada and he enlisted in the 16th Bn on the 12th June 1915. According to a letter held within Peter’s service record, sent to his parents from Bramshott Camp, Hampshire, he states that in the event of his death his estate should be divided between his parents and Alice, Janet and William, (possible siblings of Peter ?).

Can you tell us more about Peter Geekie'? Some additional facts, a small story handed down through the family or perhaps a picture or an heirloom you can share online. Contact our curator...