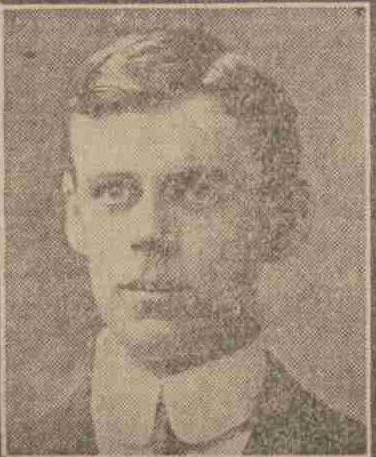 Sergeant James Gillies, Royal Scots, whose relatives reside at 46 Dudhope Crescent Road, was killed in action on September 2.  Deceased was a well-known bass singer in the city, being a popular member of the Dundee Select Choir.  He enlisted in January, 1915, and five months later was drafted to France, while he was transferred to Solonika in December of the same year.  Sergt. Gillies was 37 years of age, and prior to enlisting was employed as a printer with Messrs Burns & Harris.  In a letter to deceased’s sister an officer writes :–“Seldom have I met one so upright and good.  His daily life was an inspiration to all, for in everything—even the smallest things—he was true and sincere and through.  His influence among the men was great, and it was always for the best and highest.  We can ill spare him from the battalion.  His death has caused a great deal of sorrow, for he was universally liked and looked up to.”

Can you tell us more about James Taylor Gillies'? Some additional facts, a small story handed down through the family or perhaps a picture or an heirloom you can share online. Contact our curator...