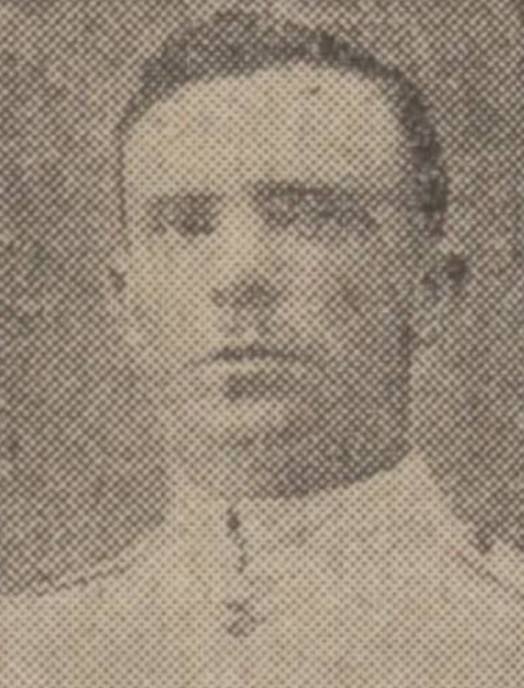 1233 Pte. John Gordon, 2nd Black Watch, was killed in action on 4 March 1915.
The son of John Gordon, 14 Lyon Street, he was a regular soldier who arrived at Marseilles with his Battalion (part of the Indian Expeditionary Force) on 12 October 1914.
He is buried in Guards Cemetery, Windy Corner, Cuinchy, Pas de Calais, France, VI. F. 45.

DUNDEE SOLDIER KILLED IN ACTION. Mr John Gordon, 14 Lyon Street, Dundee, yesterday received intimation of the death of his son, Private John Gordon, of the 2d Black Watch.
The information was in the shape of a letter sent by one of Private Gordon’s regimental chums, Private Robert Cowie, also a Dundee man. The letter says, “He died like a soldier doing his duty.”
Private Gordon enlisted in the Black Watch seven years ago, when he was 19 years of age. Six of these years he spent in India, and he journeyed to France with the Indian Expeditionary Force.
His brother, Daniel, who is 19 years of age, is a 4th (City of Dundee) Battalion Black Watch private, now with his regiment in the firing line. The Courier, Thursday, 11 March 1915, 4.

Can you tell us more about John Gordon'? Some additional facts, a small story handed down through the family or perhaps a picture or an heirloom you can share online. Contact our curator...