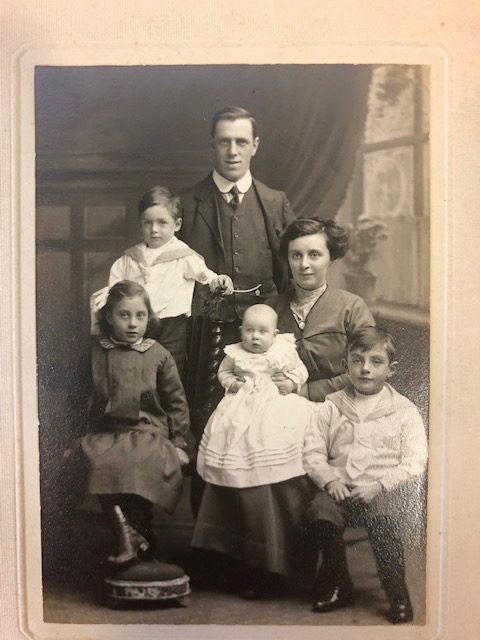 Before the war William was a Territorial soldier with the Royal Garrison Artillery, based at Broughty Castle and were charged with the Tay defences.

The William and his family initially resided at at Elmbank Lodge, them Park Place, East King St, before moving to 16 Westfield Rd, Broughty Ferry.

Tragically William’s sister Margaret’s first husband was also killed on the same day as he did, receiving notification of both deaths at the same time.

His brother Robert also served during the Great War, being wounded twice but survived the conflict. Following Williams death, his widow and children emigrated to Canada.

Can you tell us more about William George Grant'? Some additional facts, a small story handed down through the family or perhaps a picture or an heirloom you can share online. Contact our curator...