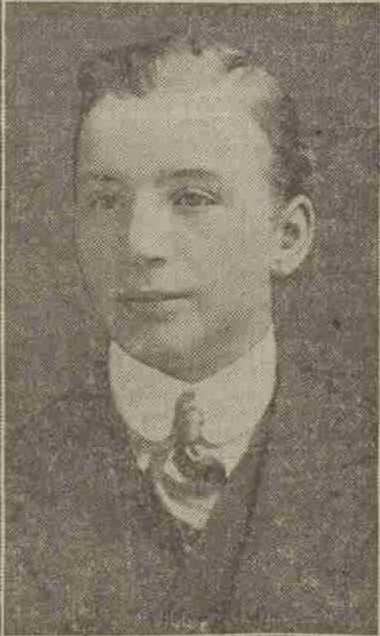 Christopher has no known grave but is remembered on the Helles Memorial.

Official intimation has been received by his parents, who reside at 79 King Street, Dundee, of the death in action at the Dardanelles of Chief Petty Officer Christopher S. Hackney, of the Anson Battalion, Royal Naval Division.

Deceased was 25 years of age, and enlisted shortly after the outbreak of war in the Collingwood Battalion, but was transferred to the Anson.  He was previously employed as a turner in Lilybank Foundry.  His brother, Alexander, who was in the United States when war broke out, came home last summer and enlisted as a gunner in the Royal Field Artillery, and is at present at the front.  Before emigrating Alexander  was employed by Messrs William Hazell & Son, grocers, Castle Street, as a vanman.

Can you tell us more about Christopher Smith Hackney'? Some additional facts, a small story handed down through the family or perhaps a picture or an heirloom you can share online. Contact our curator...