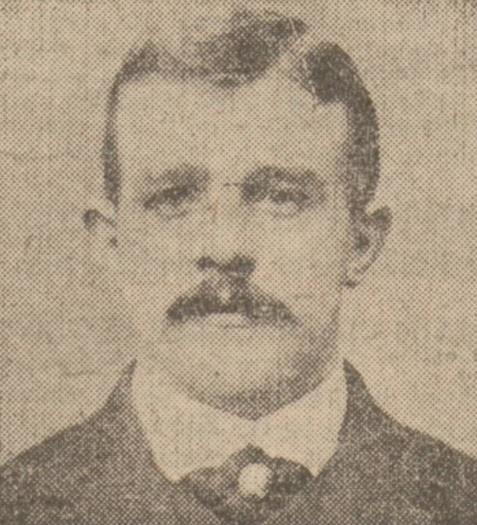 3492 Pte. William Harper, 4/5th Black Watch, was killed in action by a shell on 24 October 1916.
Harper was 35 years of age, married, with six children. His family lived in William Street, Dundee.
Before the war he was employed with Gilroy, Sons, & Co., Ltd.
Pte. William Harper is commemorated on the Thiepval Memorial, Somme, France.

DUNDEE SOLDIER KILLED. A Wife and six children are left to mourn the loss of Private William Harper, Black Watch.
Mrs Harper, who resides at 56 William Street, Dundee, has received official intimation of her husband’s death. An officer writing to her says: – We were going into the trenches when a shell landed in the centre of my platoon, killing four men and wounding three others. Your husband was highly respected in his platoon, and everyone had great praise for him. I have lost a good man by his death.
Deceased, who was 35 years of age, was previous to joining the Territorials shortly after the outbreak of war, employed with Gilroy, Sons, & Co., Ltd. The eldest of his children is 11 years and the youngest 15 months. The Courier, Thursday, 9 November 1916, 4.

Can you tell us more about William Harper'? Some additional facts, a small story handed down through the family or perhaps a picture or an heirloom you can share online. Contact our curator...