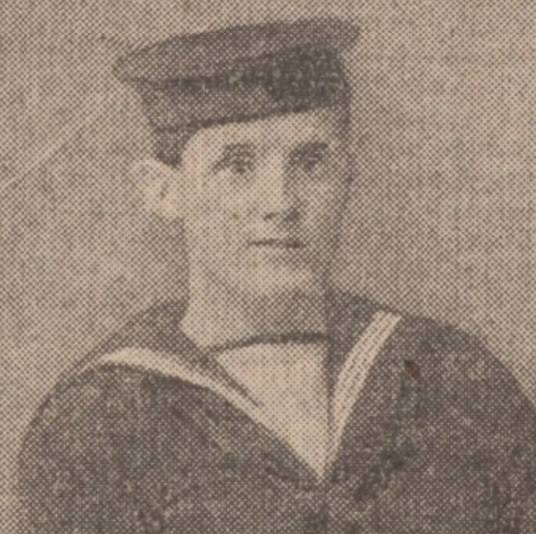 Born in St Andrews on 1 November 1878, he was a resident of Downfield, Dundee, where he had been employed as a police constable. Hodge was listed as missing on 4 June, but his body was recovered and buried by members of the 1/6th Highland Light Infantry on 18 September 1915. He is commemorated on the Helles Memorial, Turkey, Panels 1-2.

DOWNFIELD STOKER DIES FROM WOUNDS. Intimation has been received that Stoker David Hodge, Howe Battalion, Royal Naval Division, has died from wounds. Information was received that Stoker Hodge was missing, but his father, Mr J. Hodge, King’s Cross Cottages, Downfield, has received word that he died in hospital at Alexandria from wounds received in action at the Dardanelles. Other two brothers are in the fighting line in France. The Courier, Saturday, 11 December 1915, 4.

Can you tell us more about David Hodge'? Some additional facts, a small story handed down through the family or perhaps a picture or an heirloom you can share online. Contact our curator...