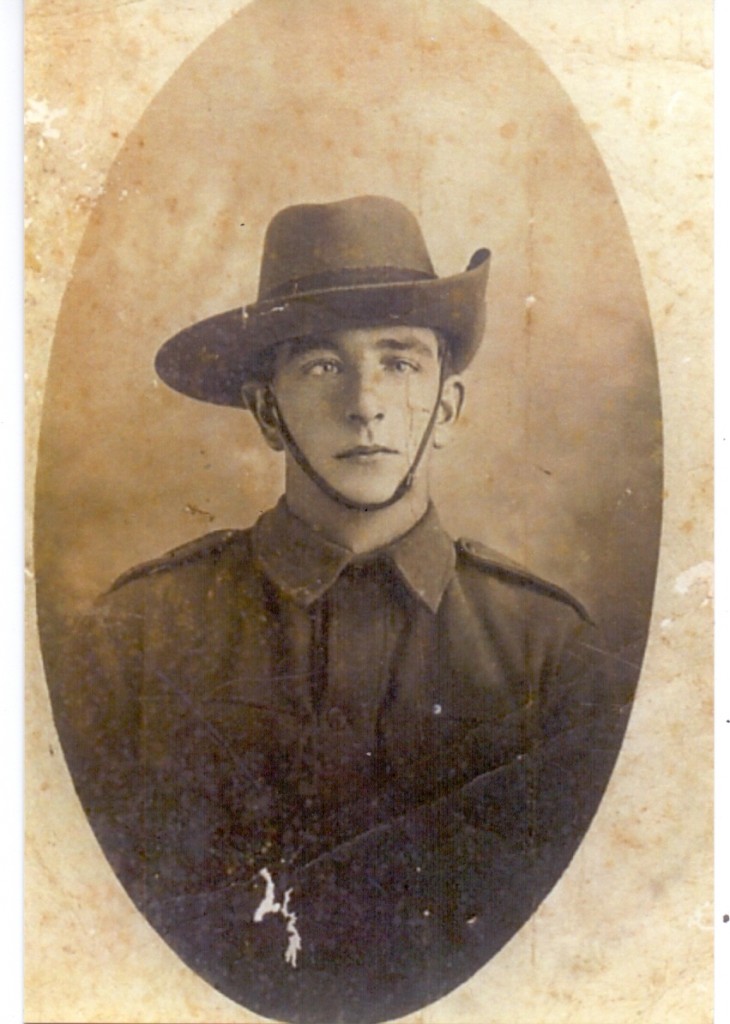 Staff-Sergeant Robert R. Keir, Australian Army Service Corps, who died as the result of an accident in France, was a son of Mr and Mrs W. Keir, 51 Crescent Street.  Sgt., Keir left Dundee about six years ago for Australia, where he was engaged in the sugar industry.  On the outbreak of hostilities, he joined up with the Australians, and saw service in Gallipoli and on the Somme.  He was well known in Dundee, being prominently identified with half-holiday football, and was a playing member of the Roineach Mohr and Northern Football Clubs.  It is only a month since he paid a visit to his parents and friends in Dundee.  He was 28 years of age.

Can you tell us more about Robert Ritchie Keir'? Some additional facts, a small story handed down through the family or perhaps a picture or an heirloom you can share online. Contact our curator...