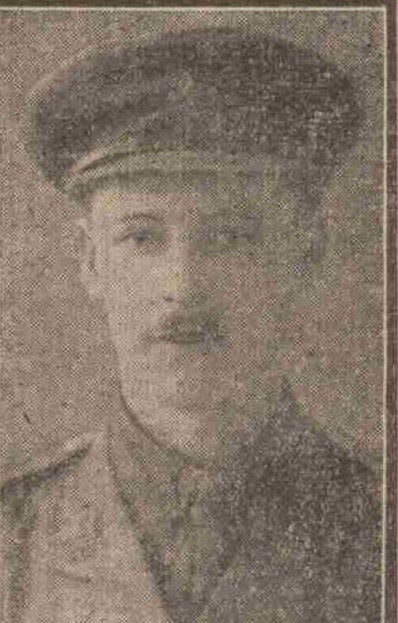 HAD A REMARKABLE MILITARY ANCESTRY.

Second-Lieutenant Sidney Henry Kirby, who has been killed in action in Gallipoli, was well known in Dundee.  Twenty-five years of age, he was a son of the late Mr Sidney Kirby, tea planter, Ceylon, and his mother was a daughter of Colonel Henry Byrde, Candy, Ceylon.  He was left an orphan when he was quite young, and was educated at Honiton Grammar School, Devonshire, and the Harris Academy, Dundee.

The deceased officer was a nephew of Mrs David Scrimgeour, Richmond Terrace, Dundee.  He served his apprenticeship as an engineer in Blackness Foundry, and also attended the engineering classes in the Technical College.  At the outbreak of war he enlisted in the Royal Engineers, and subsequently obtained a commission in the 10th (Service) Battalion The Border Regiment.  At the time of his death he was attached to the 1/5th Highland Light Infantry.  On his mother’s side Lieutenant Kirby was a descendant of soldiers, and, as the soldier of the sixth successive generation, he nobly upheld the tradition of his family.

The whirligig of time brings many changes, and thus it comes about that while the grand-father was allied with the Turks in the great campaign of his time, by them the grandson was slain.

Can you tell us more about Sydney Henry Kirby'? Some additional facts, a small story handed down through the family or perhaps a picture or an heirloom you can share online. Contact our curator...