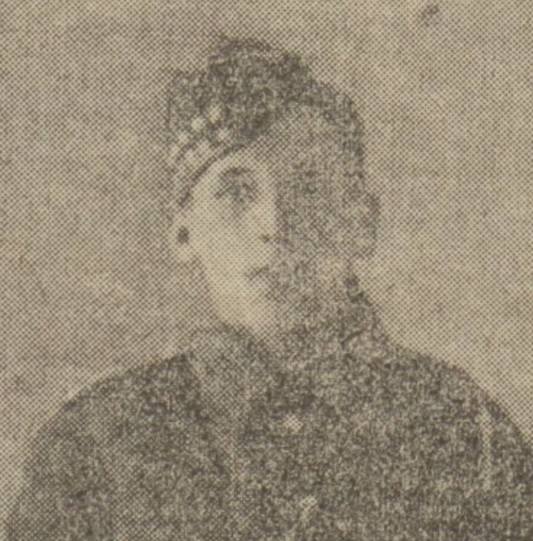 Sam has no known grave but is remembered on the Thiepval Memorial.

27719 Pte. Samuel Landsburgh, was another local man serving in the 11th Royal Scots, killed in action on 14 July 1916.
He was the eldest son of David and Isabella Landsburgh, 253 Blackness Road.
Sam Landsburgh is commemorated on the Thiepval Memorial, Somme, France.

DUNDEE ROYAL SCOT KILLED. “A LAD WHO HAD NO FEAR.” Private Sam Landsburgh, Royal Scots, the elder son of Mr and Mrs Landsburgh, 253Blackness Road, was killed in action on 17th inst. He was 19 years of age, and had been at the front for some three months.
A companion of Private Landsburgh, writing to the deceased’s parents, states: – “My chum and I kept together even to the battlefield. Poor Sam was killed instantaneously by a piece of shell which struck him while in the trenches. He was a brave lad, and had no fear. Such men as he have made Britain’s army. Sam was liked by everyone in his platoon.” The companion concludes his letter with these simple and appropriate lines: –
Duty called, he was there
To do his best and take his share;
His heart was good, his spirit brave,
His resting-place a soldier’s grave.
Previous to enlistment deceased was employed as a carter with Mr James Rose, Baffin Street. The Courier, Friday, 28 July 1916, 4.

Can you tell us more about Samuel Landsburgh'? Some additional facts, a small story handed down through the family or perhaps a picture or an heirloom you can share online. Contact our curator...