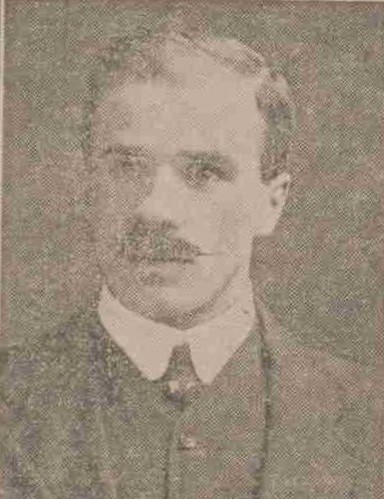 Alex has no known grave but is remembered on the Thiepval Memorial.

The information was contained in a letter from the Rev. J. K. Cameron, Auchterhouse, the chaplain, who wrote :–Our battalion was sent forward to do a difficult but important piece of work.  It is with great regret I have to tell you that your husband was killed in the course of the advance.  I desire to convey to you the sincere sympathy of his officers and comrades.

Deceased, who was previously employed as a painter in Caledon Shipbuilding Yard, is survived by a widow.  He had been about seven weeks in the fighting line.

Can you tell us more about Alex Leslie'? Some additional facts, a small story handed down through the family or perhaps a picture or an heirloom you can share online. Contact our curator...