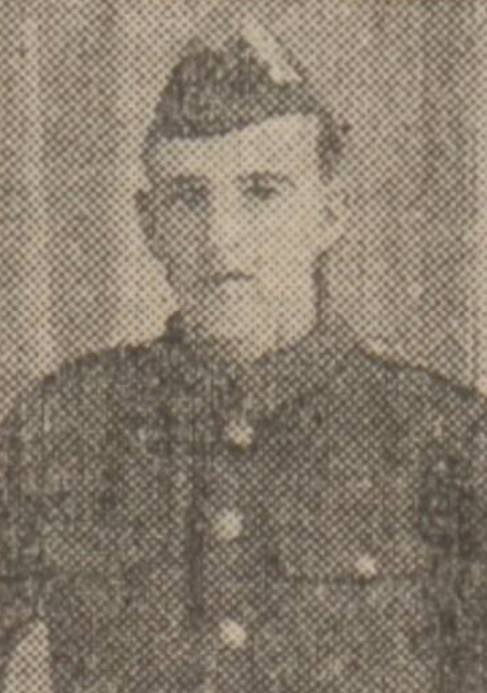 James has no known grave but is remembered on the Basra Memorial.

DUNDEE MAN DIES OF WOUNDS. Private James Macrae, 2d Battalion Black Watch (Indian Forces), eldest son of the late Alexander Macrae, jute stower, 104 Caldrum Street, Dundee, has died from wounds received in the Persian Gulf in January last. He was 25 years of age, and was in India with his regiment when war broke out. Private Macrae, who had been in the army for about ten years was home on a few days’ leave in September of last year. The Courier, Tuesday, 28 March 1916, 6.

Can you tell us more about James Macrae'? Some additional facts, a small story handed down through the family or perhaps a picture or an heirloom you can share online. Contact our curator...