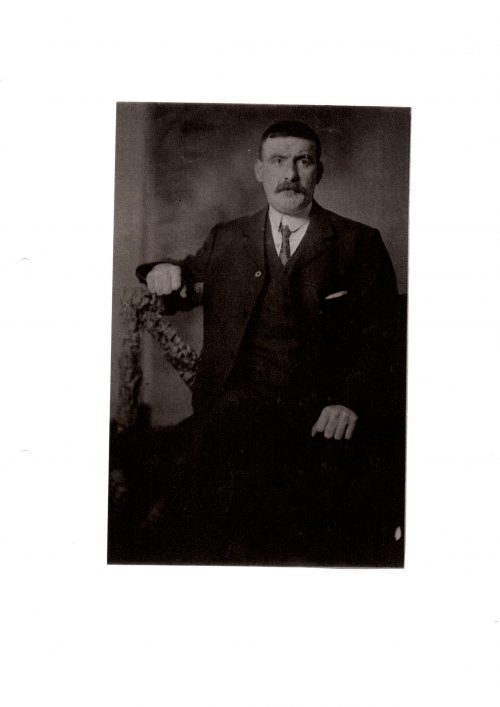 Intimation has been received by Mrs Marshall, 7 John Street, Dundee, that her husband, Private George Marshall, Scots Guards, has died from wounds received in action.  Private Marshall, who was 39 years of age, enlisted at the outbreak of war, and had been through many a stiff encounter.  After being nine months at the front he was invalided home suffering from trench-feet.  On recovery, however, he rejoined his unit, and had been out since July of this year.  Prior to the war he was employed by Don Brothers, Buist, & Co., Limited, Ward Mills, Barrack Street, Dundee.

Can you tell us more about George Edward Marshall? Some additional facts, a small story handed down through the family or perhaps a picture or an heirloom you can share online. Contact our curator...