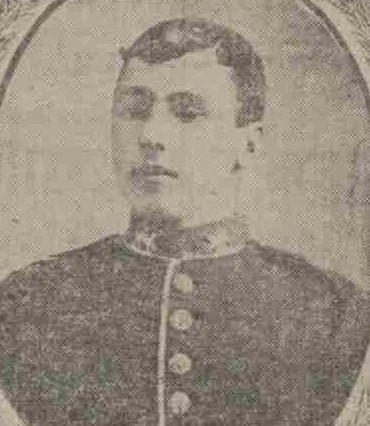 Mrs Macdonald, 9 Mortimer Street, Dundee, has lost two of her three sons in the war.  She has received official intimation that Sergeant George P. Macdonald, 2nd Gordon Highlanders, died of wounds in a French hospital on 2nd October.

Sergeant Macdonald, who was 27 years of age, was originally a member of the 1st Battalion, and had served for eleven years, four of which were spent in India and Egypt.

Can you tell us more about George Porter Macdonald'? Some additional facts, a small story handed down through the family or perhaps a picture or an heirloom you can share online. Contact our curator...