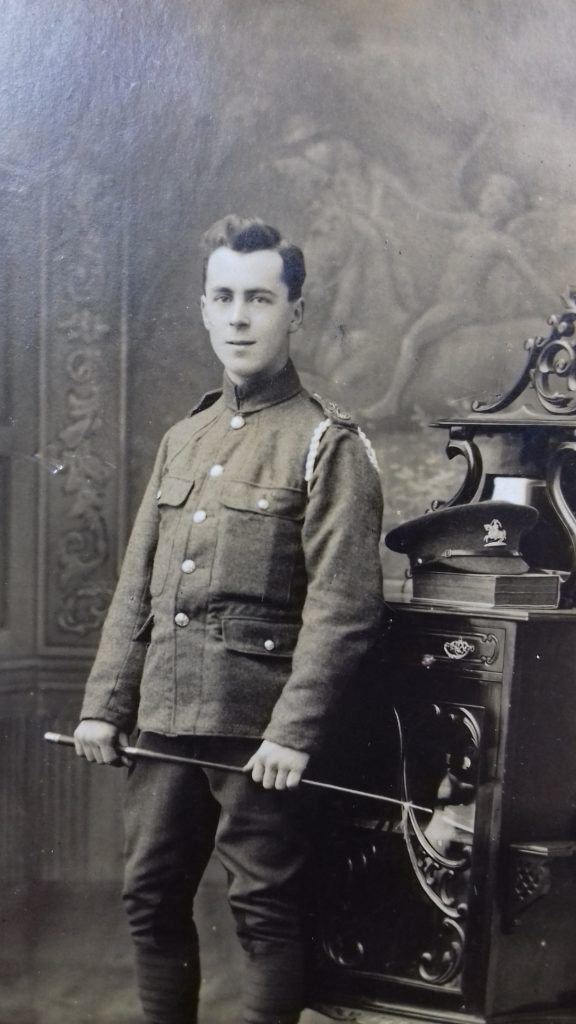 Mrs McKinnes, 227 Blackness Road, Dundee, has been notified that her son, Private H. E. McKinnes of the Black Watch, who was wounded on 14th October, is now reported missing.  Prior to enlistment Private McKinnes was employed as an Under Tenter in Tay Works (Gilroy, Sons, & Co.).  Mrs McKinnes will be grateful for any information concerning her son.

Can you tell us more about Henry McKinnes'? Some additional facts, a small story handed down through the family or perhaps a picture or an heirloom you can share online. Contact our curator...