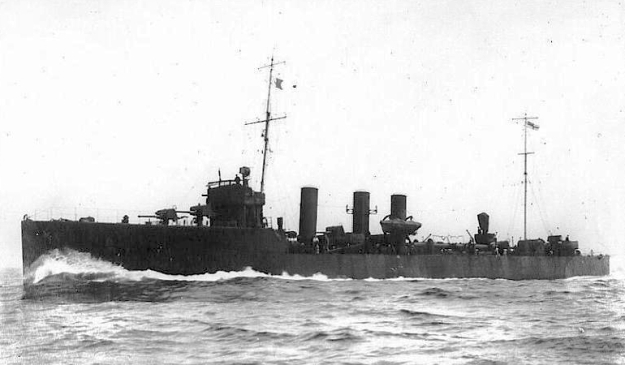 James has no known grave but is remembered on the Chatham Naval Memorial. He was serving aboard H.M.S. Turbulent a Destroyer launched January 1916. She was sunk by German Battleship, SMS Westfalen during the early hours of 1st June 1916 during the Battle of Jutland. Only 13 survived from a crew of 109, these survivors were interned as prisoners of war.

Can you tell us more about James McLaren? Some additional facts, a small story handed down through the family or perhaps a picture or an heirloom you can share online. Contact our curator...